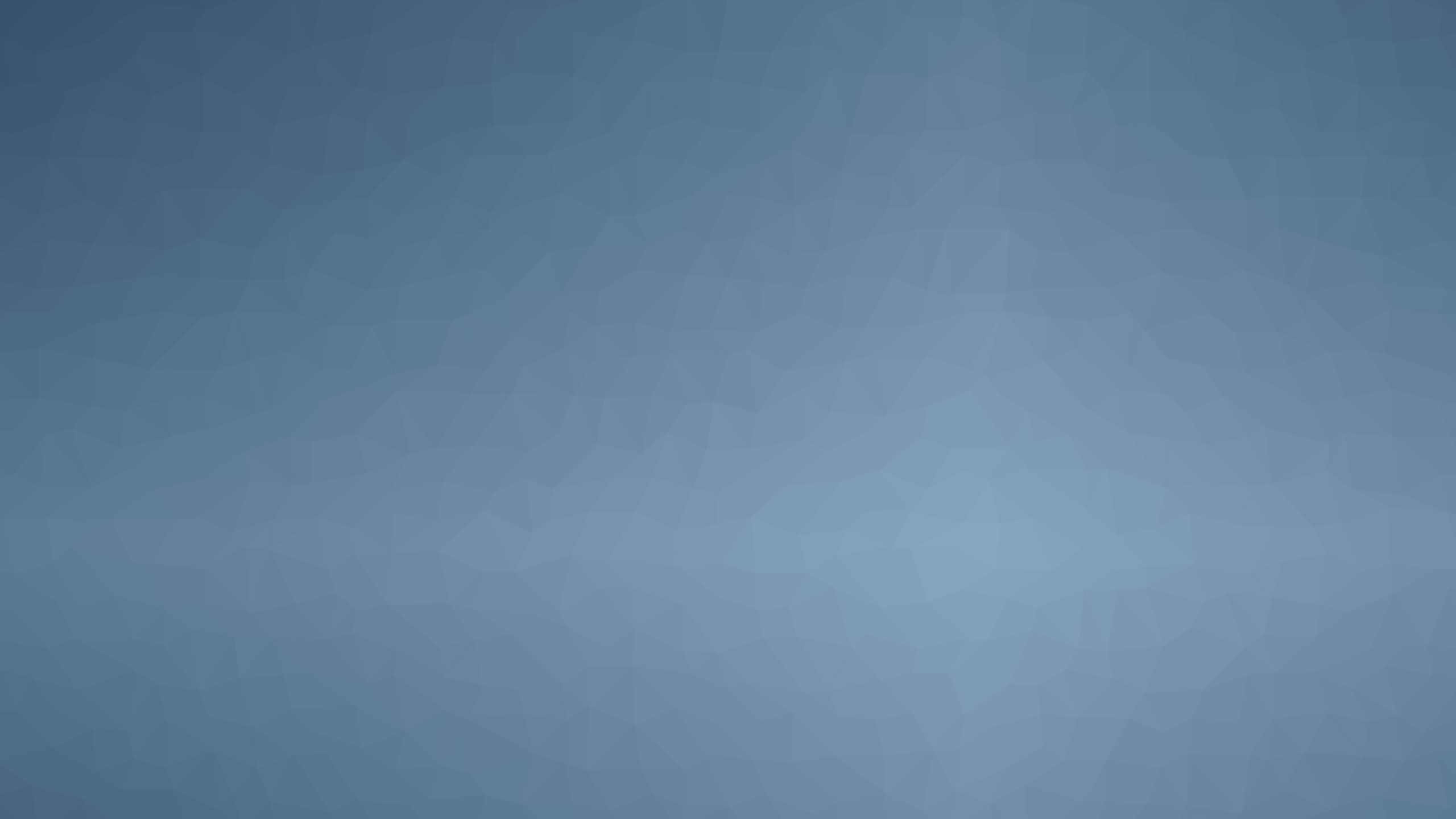 Establishing cooperation and signing a framework agreement with BZWBK S.A. for analytical and programming support of the solutions of the main Front-End systems and the Middleware layer.

Creation of IT solutions within the courier industry. Implementation of several parallel projects in many European countries.

Beginning of cooperation with the General Staff of the Polish Army for the provision of hosting and service center services.

Becoming an authorized service center for global suppliers: Samsung, Brother and Lenovo in the area of business products, displays and printing devices.

Opening of the Service Center for Xerox devices.

The company's debut on NewConnect and the creation of the first foreign branch (Munich).

A new era of portal design through combining them with workflow systems.

Beginning of building our own Enterprise class product, an e-commerce search engine based on the SOLR engine as part of the EU project.

Beginning of cooperation with the financial industry and further strengthening of our position on the media and telecommunications market.

The first integration and software projects becoming an introduction to the company's new strategy.

Successive implementation of portal projects for Polish and foreign clients.